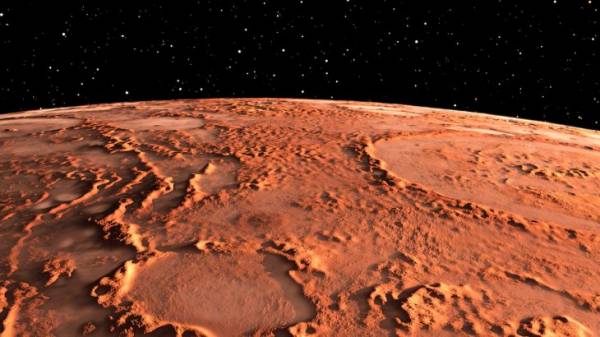 This page is currently ACTIVE for 2021 conjunction

Mars is heading for a solar conjunction, which in layman's terms means it's on the opposite side of the sun from the Earth. For a short period, no commands will be sent to the Mars spacecraft (which includes landers and rovers) since the sun's corona could corrupt those commands and result in unintended actions, disablement of the spacecraft or worse.

This doesn't prevent spacecraft from returning data, but that could become corrupted or even blocked too. Satellites that are constantly taking images (which require large storage space) will step down operations.

On the surface of Mars, the Curiosity rover will stop driving, while the InSight lander won't move its robotic arm. Above Mars, both the Odyssey orbiter and the Mars Reconnaissance Orbiter will continue collecting data from Curiosity and InSight for return to Earth. However, only Odyssey will attempt to relay that data to Earth before conjunction ends. Meantime, another orbiter, MAVEN, will continue to collect its own science data but won't support any relay operations during this time.

These reports are provided by NASA's InSight lander in the south-west corner of Elysium Planitia. Daily readings are usually a couple of days behind reality.

This page is updated as new data is detected.

Last update: 13:35 Thu. Dec 30th, 2021 GMT page, and may result in another data dropout, although it's possible there might be a catch-up at the end of this period.

During the period leading up to and through the conjunction, you can follow the progress of Earth and Mars in the two images below, which will be updated daily. Click on the images to enlarge. 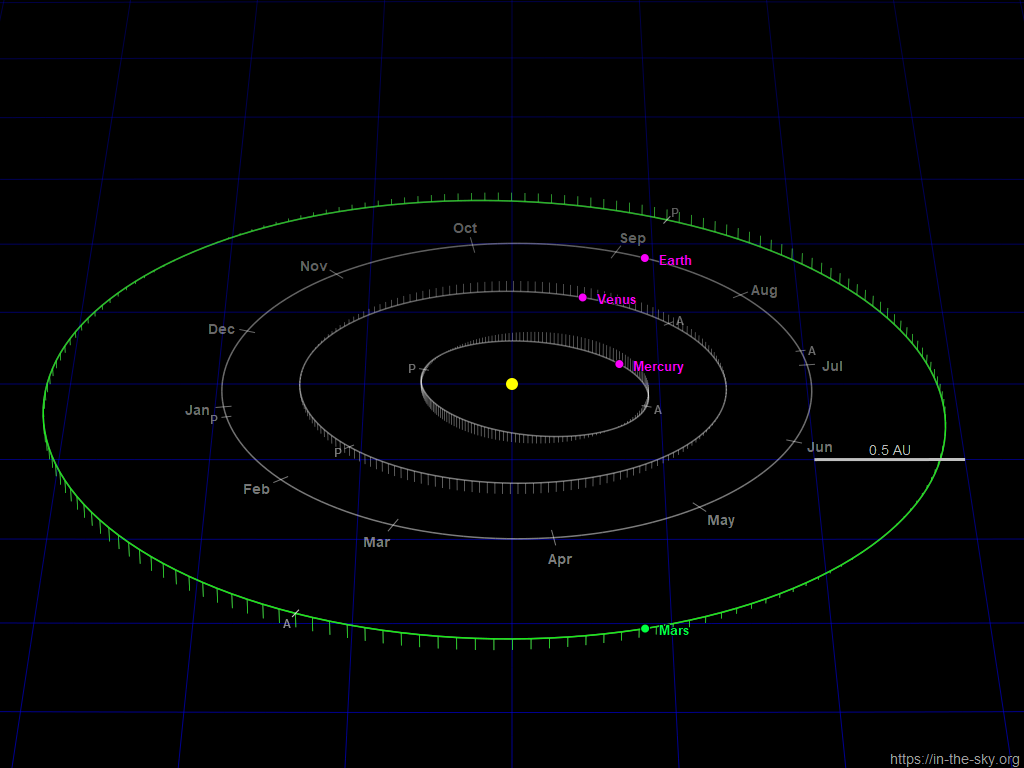 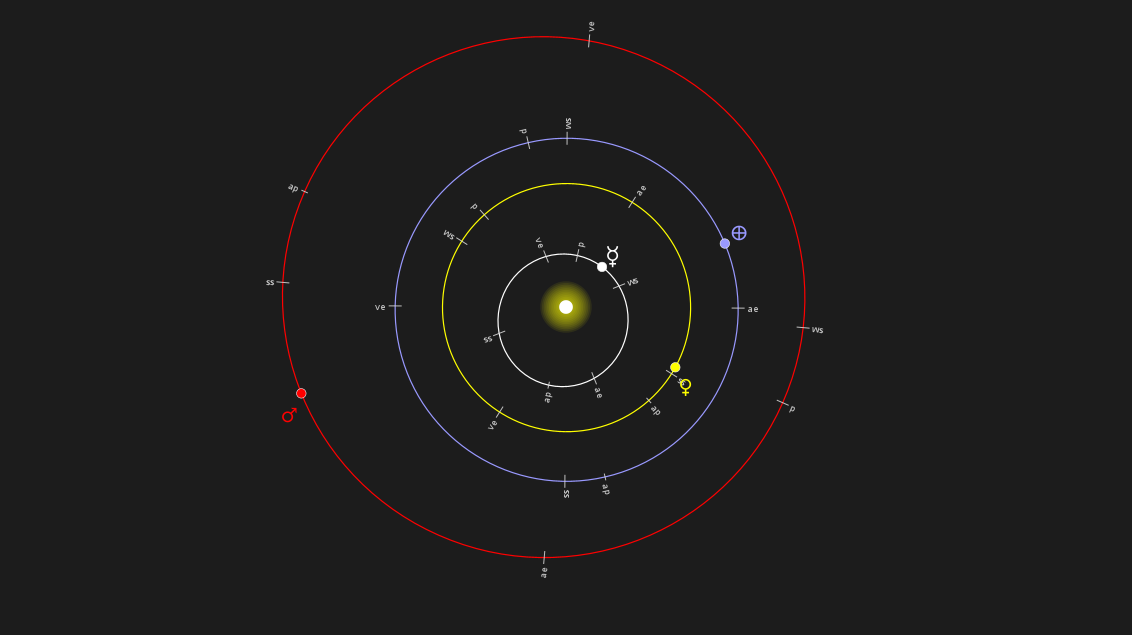